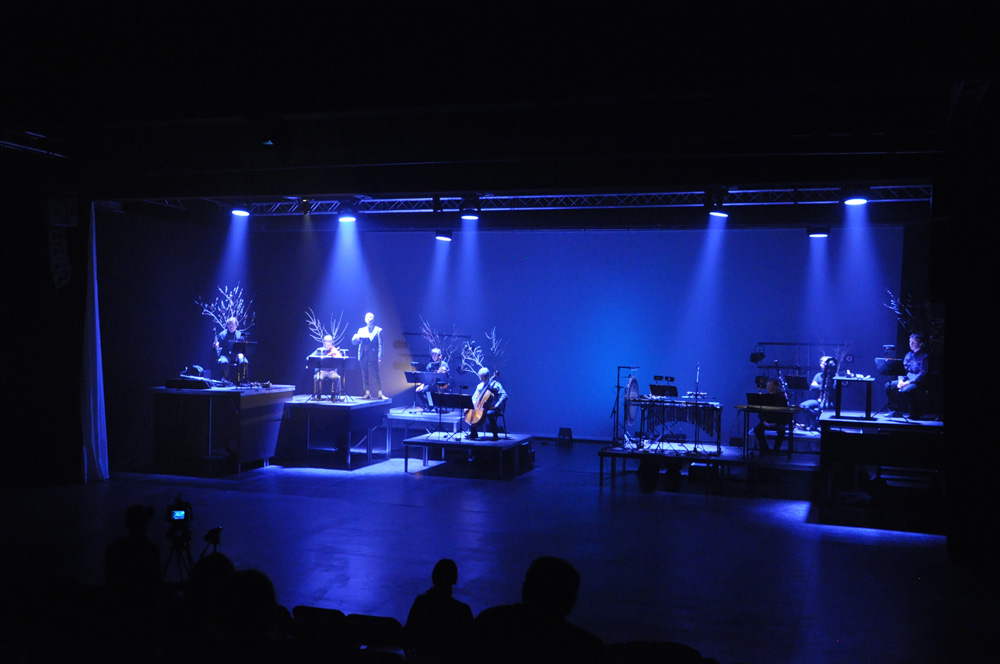 They Went and Planted the Seeds of Shadows Because the Light Started to Sprout is a theatre
piece of music and light inspired by the night with its nightmares, visions, delusions, shadows,
colours, fears, sleepwalking and sleep talking, discovery of new worlds, letting go of the old, desire
for renewal and awakening. Sleep unites us. We are all equal in sleep. During the night we are
forming a community: a sleep community. At night the endless corridors of our subconsciousness
process what we saw and heard during the day. There are two things certain in life: sleep and
death.

The composer and the director have selected poems about the night by Artur Alliksaar. His
metaphorical, playful use of the Estonian language is extremely musical and inspirational. In
Alliksaar’s texts, the sound associations and sound symbolism are in the foreground and his poetry
has been characterized as having “the sonic primacy.” 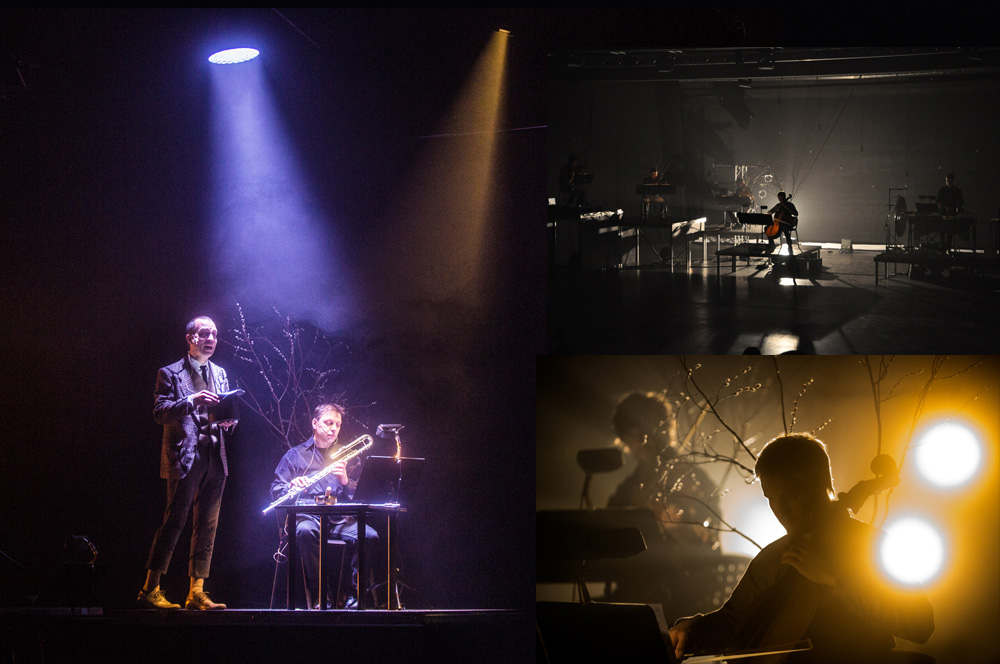 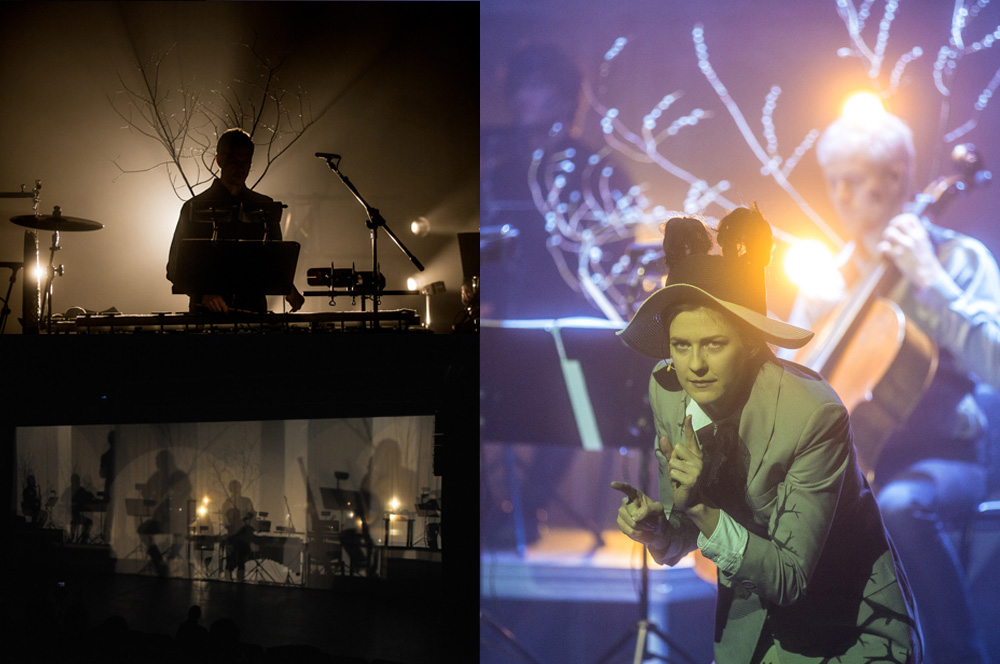 /.../ I was deeply impressed by the Serenade by Varres. Even if the work can not be considered a narrative with a definite storyline as it is composed of pictures in the dark not exactly connected with each other, the work created tension. The tension was achieved through the use of multiple layers and levels of meaning created by combining different artistic tools (light, text, music, costumes, movement). Music gave new meaning to the text while music itself attracted new associations by the use of tricks of light and shadow. (The word „meaning“ should hereby extend its meaning beyond semantics)

I could also sense a presence of both humor and seriousness in the Serenade, which, suprisingly, is a rare combination as the notions tend to be considered mutually exclusive for some reason. Different art forms were tastefully and humorously combined in the Serenade, creating a notion of unity and  not annihilating each other which could easily happen in works of this kind./.../